Letters: Little symbols that strung together make words. Joined in a sequence the words make sentences that can be woven into communication written or printed on paper, or typed in then transmitted in rays of light from computer displays. 🕊🇺🇦

Lost, delayed, miscommunicated in careless haste or evil intent, to tragedy these may lead, while written (or filmed) in honest witness of the evil in the world, they can make change for the better.

TLDR: Download the mission from its page on GitHub. 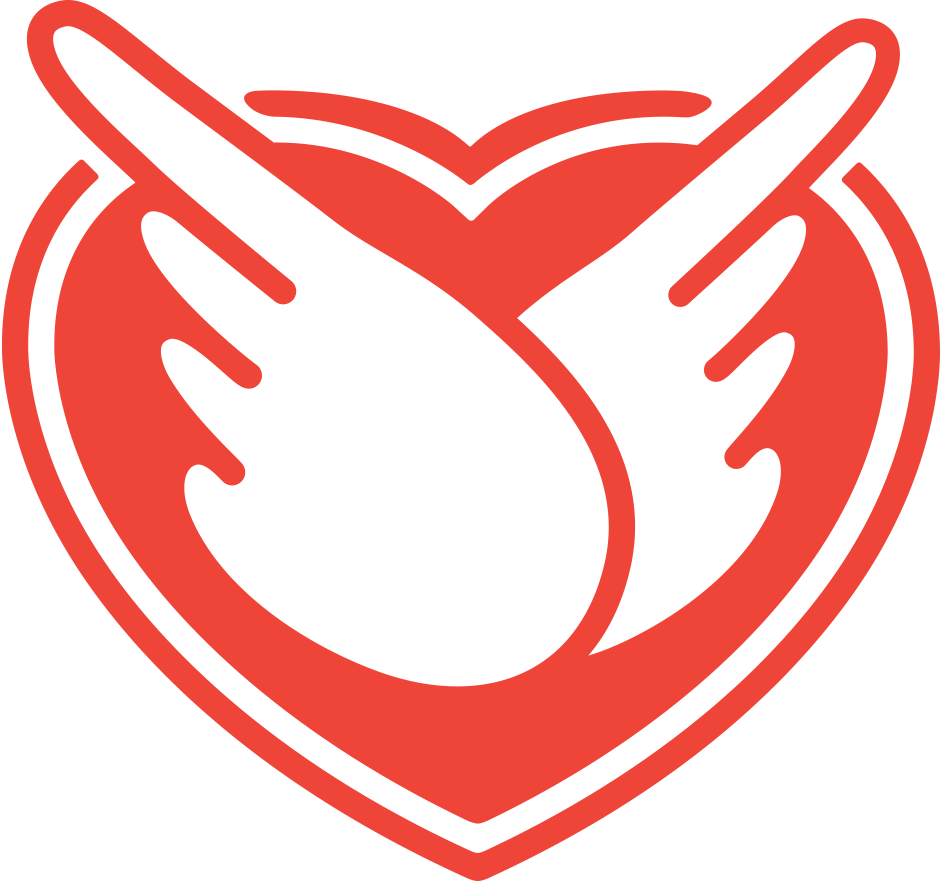 PRINCE
This letter doth make good the Friar’s words,
Their course of love, the tidings of her death;
And here he writes that he did buy a poison
Of a poor ‘pothecary, and therewithal
Came to this vault to die, and lie with Juliet.
Where be these enemies? Capulet, Montague,
See, what a scourge is laid upon your hate,
That heaven finds means to kill your joys with love.
And I for winking at your discords, too
Have lost a brace of kinsmen. All are punished.

Some time ago I showed you how to take off in the video game IL-2 Sturmovik, and had also promised to show you how to land. Since landing lessons by Requiem and others with far more skill already exist, I decided instead to make a small mission of the kind I would like to see more of in IL-2, and really, any video game that simulates flight.

Inspired by looking at the heavy weapon called The Complete Works of Shakespeare, Seventh Edition, edited by one Bevington on the shelf, the mission is called Combat Air Mail, and includes two of the three most rewarding activities in flying digital airplanes: Blasting an enemy machine, and successfully landing, in this case on an unprepared field to deliver important mail.

Download the mission from its page on GitHub and install by moving the Combat Air Mail folder in the archive into your IL-2 installation’s data/Missions folder, then access it by clicking on Missions in IL-2’s main menu.

Whether or not you play the mission, I’d like players and makers to consider the benefits of missions of this type that have variable objectives that don’t necessarily need to be historically accurate. They only need to be fun.

Most of the elements we need to make these are already present in the game, like built-in and custom mission editors, quick missions with random variables, small and large maps with beautiful landscapes, several detailed, customizable airplanes, and excellent flight physics and damage modelling.

A Combat Air Mail gameplay flow could work like this:

I am using Sturmovik as an example, but as I’ve mentioned recently I think developers can make any flight simulator’s gameplay more fun and approachable to more people by combining character development and progression systems with the quick mission section of the game.

An example of this is a random mission framework that takes inspiration from procedurally generated video games through which your avatar progresses, with things like choice of aircraft, home airfield, jobs, targets, cargo, damage and modifications of the airplane, flight suits, haircuts, and so on, selected or randomized, and a play statistics page visible to the player only, with a choice to make it public.

Nothing combs hair like the wind, and I want to fly with it (and maybe a scarf) fluttering out an open aeroplane window on my way to deliver letters through hails of bullets or ice.

Finally, since this concerns IL-2 Sturmovik, here I present some wishes for the developers to consider in addition to the Combat Air Mail quick mission framework above:

A: More flight and wind-related environmental details like the sound of singing birds near trees when landed in summer maps. For example, I don’t think I have ever seen a kite being flown in a flight simulator, and with IL-2’s wonderful wind modelling it would be lovely to find colorful ones with threads leading to little digital people on the ground. Also, clotheslines with sheets, shirts and dresses, bushes, flowers and more types of trees.

B: Better mouse control options closer in functionality to War Thunder’s system so more people can play easily. Make it an option and think of the new players who would try the game (and then get a control stick), making it more profitable for the developers so they can spend more time improving it. Also consider John Carmack’s dual mouse input idea.

C: An easy-to-use random function in the editor instead of the various “random switch” timer insanity. This could be a MCU called Random whose only function is to randomly activate one of a series of target links. This would allow mission makers to more easily create variable chance scenarios without having to do lots of math and add a forest of timers to a mission.

D: The ability to get out of your airplane and walk around. You can already use a flare-gun and a pistol on some of the planes, like the P-51. Let me jump out and have a shoot-out or hand-shake with another pilot who has crash-landed nearby!

Prior entry: IL-2 Sturmovik Flight School Missions
Next entry: The Guilty One